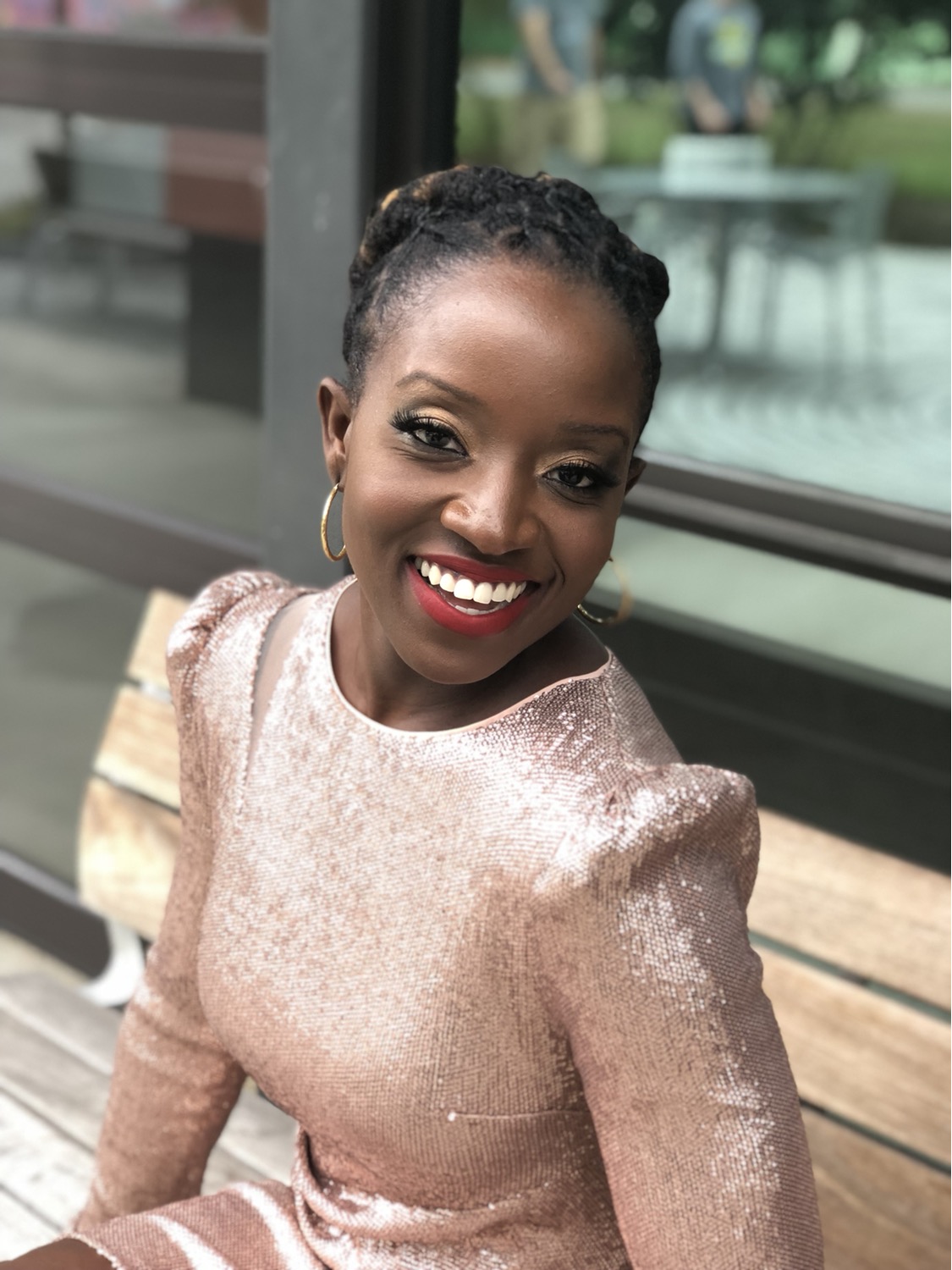 My son and I watched the movie “Spies in Disguise” this weekend, and it was awesome! Without giving away the good stuff, it was about a scientist, working for a United States special agents unit, who had grown up being called weird, because of all his quirky inventions. In fact, as a scientist, he was still being called weird by all the other scientists. But, in the end, because he took the loving advice from his mother to continue being himself and doing what he believed in,
34 views0 comments

Have you ever felt so grateful for where you are in life and the accomplishments you’ve made thus far, that you dare say you’re unfulfilled, BUT, to be honest, you’re unfulfilled? I’ve been getting this annoying, antsy, bothersome feeling inside for years....it used to come every few years, then it started to come every year, and now I feel like it’s every 9 months or so...like my heart and soul are battling with my mind, and the brawl ensuing is on the brink of causing an in
36 views0 comments

Self Love and a Tribe - Medicine for the Overworked Soul

A friend checked on me yesterday because he knows that I’ve been a bit overwhelmed. He wanted to make sure that I was taking care of myself, physically and mentally. What he didn’t know, is that I had just had a check-in call with someone who is near and dear to my heart, because she has been struggling a bit too. Anyway, I was really thankful for his check-in on me. It meant a lot. It made me think about the angels that God has placed in the world for me (for all of us). But
41 views0 comments